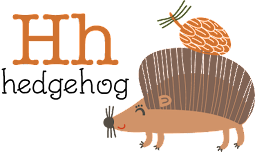 Community Congregational United Church of Christ, Los Alamitos approved a self-supporting preschool to meet mornings in the church school. This school became known as Mayflower Preschool. Enrollment originated with five students, by November enrollment reached 30 and a director was hired. After only a year Mayflower had grown into an important part of the church and the community, one where education and development of its children were the major focus.

By 1971 Mayflower was operating at its capacity with 88 children attending the school. By 1975 Mayflower had seen its numbers grow again, 110 children now attended the school. The school had come a long way from its humble beginnings almost a decade ago and continued to be a source of pride for the church and the community.

In 1992 Mayflower underwent its first remodeling, receiving a new storage and toilet facility. The newly refurbished Mayflower was dedicated on May 2, 1993. Throughout the years Mayflower has established certain traditions such as the Thanksgiving Feast and Christmas Program. Under current director, Cherise Crawford-Cotter, Mayflower continues to be an asset to the community, while emphasizing social development and positive attitudes toward learning and creativity. 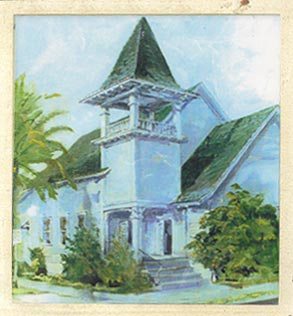